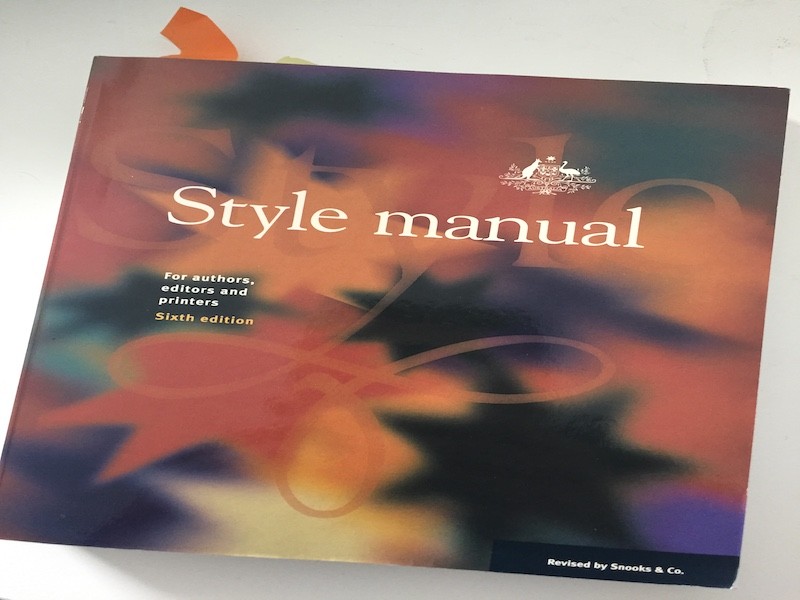 The Australian Government has style

Well, the Australian Government certainly has a style manual. If you need to know when to use an en dash or a hyphen, whether to add semicolons after bullet points, and whether an abbreviation list lives at the beginning or end of a document, the Australian Government style manual will tell you. The trouble is that the most recent version dates all the way back to 2002.

The good news is that the style manual has discovered the Internet. There’s a revised beta version here.

The authors say they are adopting a digital-first approach, adding more examples, making explanations clearer and including more detail. There are new or revised sections on blogging, video production, search engine optimisation, and social media.

Disturbingly, the authors say they have corrected errors. That reminds me of the Steven Wright joke, ‘If a word in the dictionary were misspelled, how would we know?’.

A significant – and, based on the Twittersphere, controversial – change concerns numbers versus numerals. The rule used to be use words for numbers up to nine and then numerals beyond. The new recommendation is for numerals for ‘2 and above’ in most content.

This recommendation matches that in the invaluable Australian manual of scientific style published online by Biotext in collaboration with Macquarie University. This comprehensive document is the perfect accompaniment to the Australian Government style manual. 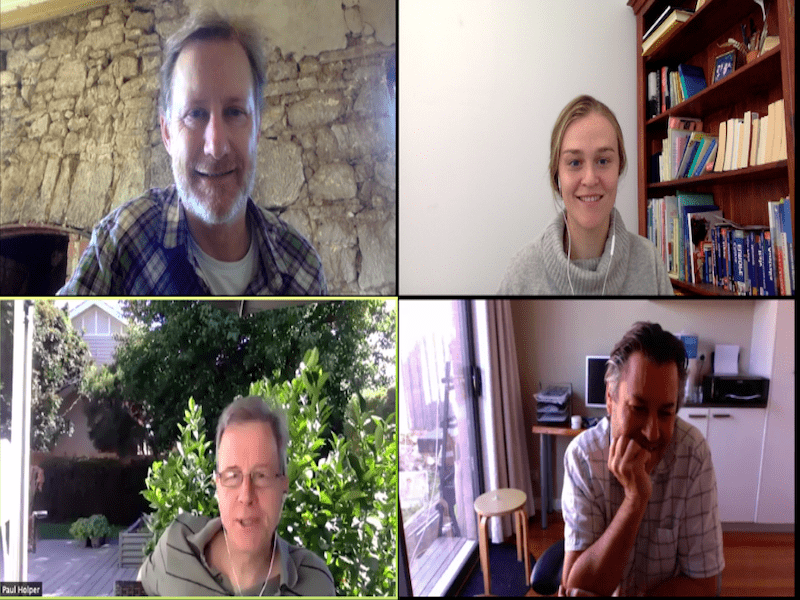 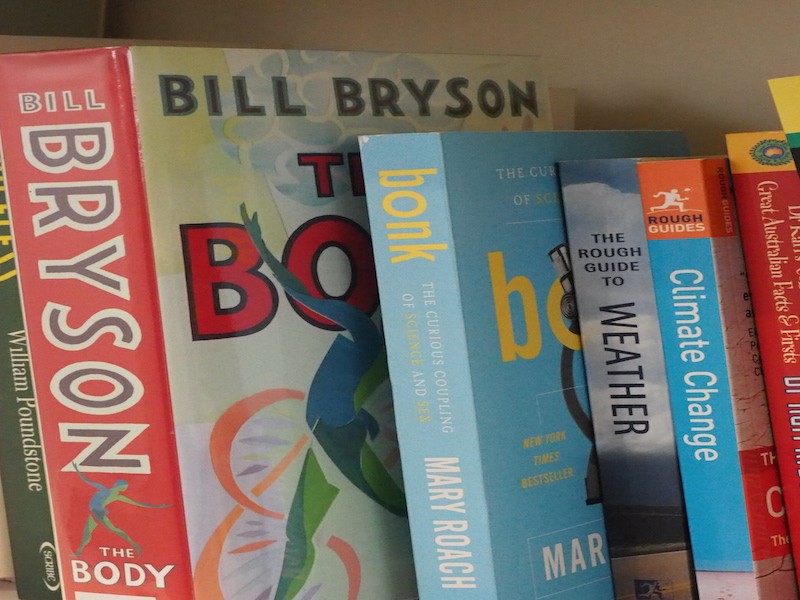 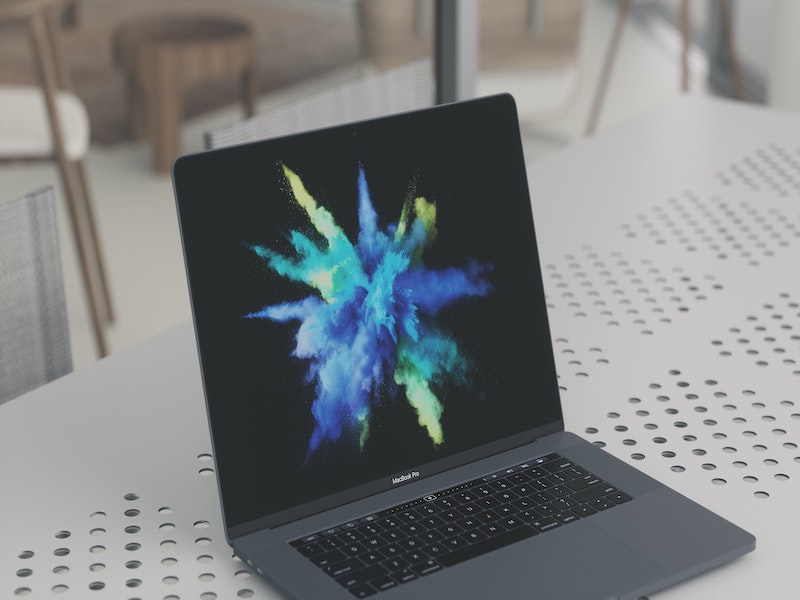 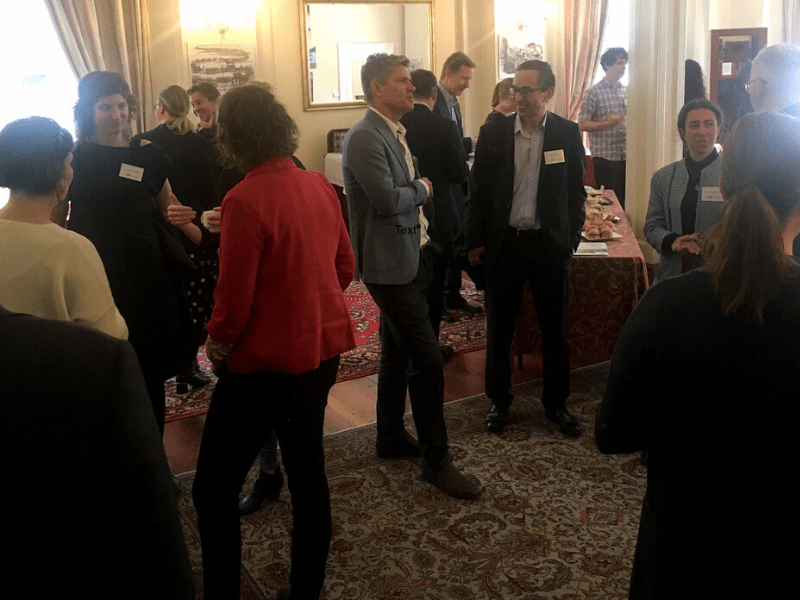