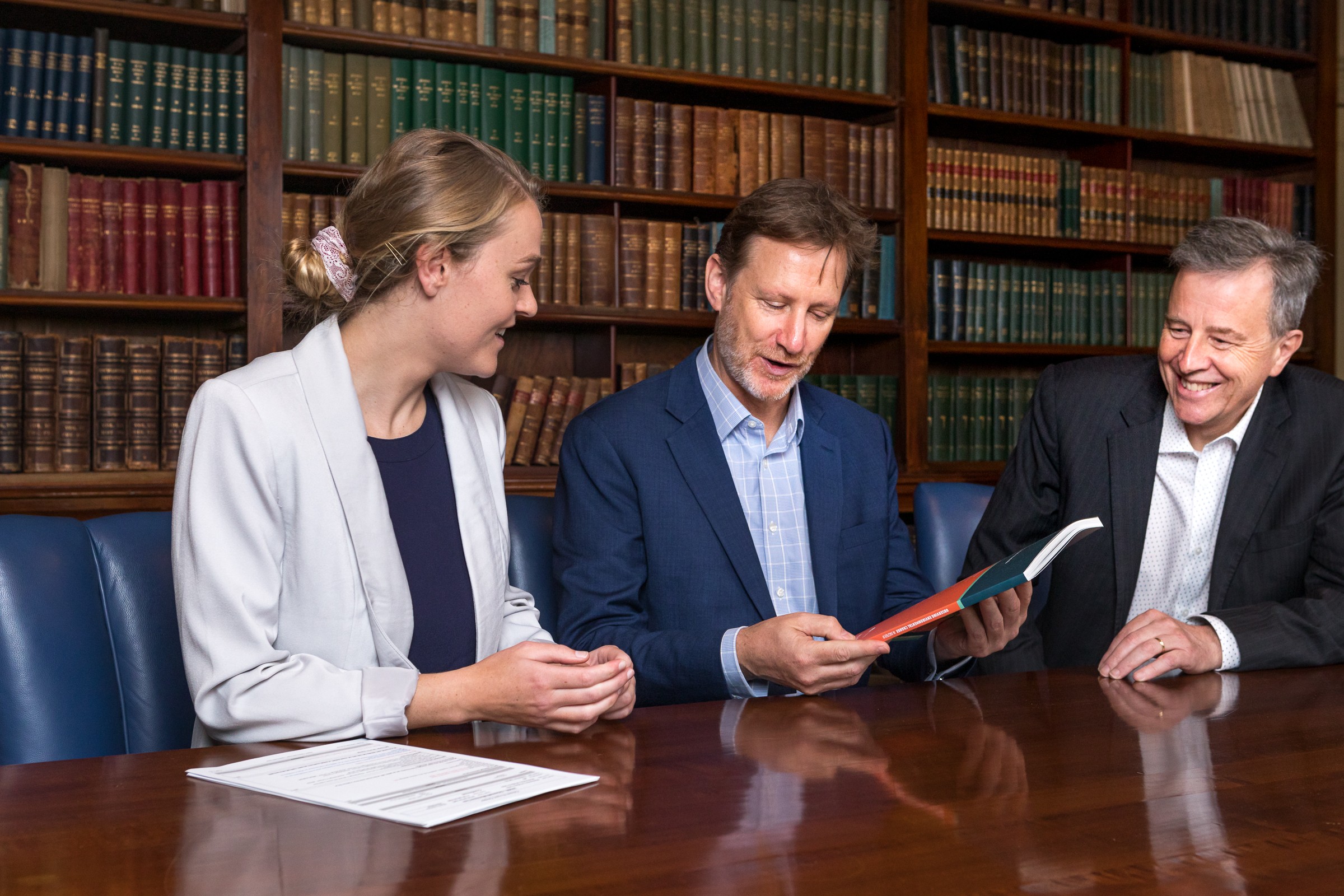 Scientell Pty Ltd was founded in 2015 by Simon Torok and Paul Holper, who had worked together at CSIRO. Their passion for science and for writing led to them co-authoring 20 popular science and climate change books. Many of the books have been for children, and a number have been translated – into Spanish, Portuguese, Chinese, Korean and Hungarian.

Since inception, Scientell has successfully completed more than 160 projects. Our clients include Commonwealth, state and local government, CSIRO, Cooperative Research Centres, universities and private companies. Much of Scientell’s work represents repeat business, attesting to clients’ satisfaction with our service.

The company specialises in synthesising scientific and technical information into clear and usable knowledge.

We have extensive experience in writing and developing content for brochures, booklets, newsletters, education material, presentations, web sites, and proposals, and in producing videos, animations and infographics. We are also well qualified in communication planning and implementation, development of strategic plans, and in preparing and implementing media strategies and managing media liaison.

We are committed to clarity, accuracy, honesty and ethical behaviour. Our principles include:

Scientell has been shortlisted as a finalist for the 2020 and 2018 Australian Small Business Champion Awards; we won the microbusiness category of the Monash Business Awards in 2016-2017, and we’ve had articles included in The Conversation Yearbook 2019 and the Best Australian Science Writing 2017.

Scientell’s founders, Simon and Paul, first met at the GREENHOUSE 1994 climate change science conference, organised by Paul in New Zealand and attended by Simon as a PhD student.

Over the ensuing decade, Paul worked at CSIRO in Melbourne and Simon worked in Canberra, then England, and then also at CSIRO in Melbourne. As they worked their day jobs, they continued to write together in their spare time, with an average of one book published each year. This efficient, spare-time writing and their collaborative work together at CSIRO laid the foundation for Scientell in 2015.

The colours of Scientell’s logo, green and red, align with the ways we work. Green represents our focus on the environment and our company’s commitment to projects that bring positive environmental outcomes. Red represents the earth and its rich resources, that sustain and nurture us.

Our tagline ‘science, in other words’ is a succinct summary of what we do every day. We bring clarity and engagement to science, so that everyone can interact with it.